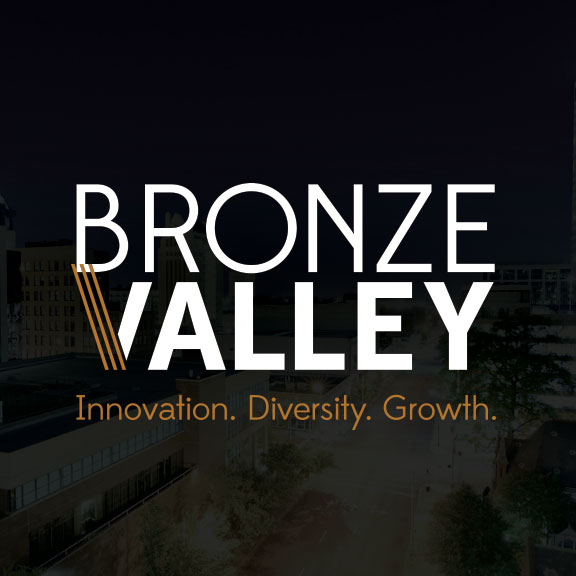 Bronze Valley recently added a new member to its board of directors. April Benetollo, CEO of Momentum, a program for developing leadership capabilities in executive and early-career women, was elected to the board at the end of September.

“April is an outstanding addition to our board,” said Bronze Valley President Neill S. Wright. “Her background as a leader in supporting entrepreneurship, encouraging innovation and working to expand opportunities for women translates well to helping us achieve the mission and objectives of Bronze Valley.” 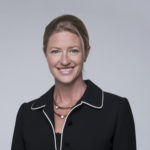 April Benetollo, CEO of Momentum, has been elected to the Bronze Valley board of directors.

A native of Birmingham and a magna cum laude graduate of the University of Alabama, Benetollo spent several years working in Paris before returning to Birmingham with her husband, Emmanuel, in 1998. A frequent speaker on leadership development, employee engagement, healthy teams, inclusive culture and emotional intelligence, Benetollo is a founding board member of TechAlabama, a nonprofit organization affiliated with TechBirmingham that is dedicated to developing STEM skills and increasing the number of Alabamians who pursue STEM-based careers. She also serves on the Marketing and Sales Advisory Board for the University of Alabama at Birmingham’s Collat School of Business and is on the advisory board of Bronze Valley portfolio company Mixtroz.

Prior to joining Momentum in 2017, Benetollo was senior vice president of marketing at Daxko, a Birmingham-based market leader in software for the health and wellness industry. She was an original member of the company’s leadership team, and during her 16-year tenure at Daxko held positions in general management, marketing, sales, product strategy, human resources and career development. The daughter of a successful serial entrepreneur, she says her experience at Daxko confirmed a love of “being around startups” that was instilled at an early age.

“It’s in my blood,” Benetollo declares. “You just kind of learn it, the dedication and work ethic necessary to be successful. One of the things that stands out to me about my time at Daxko is the number of people there who went on to start their own companies. There was at least a dozen, and even more who have gone on to work for those companies. That’s how an ecosystem starts to thrive.”

Benetollo sees her role on the Bronze Valley board as a dual opportunity. First, she cites several statistics that bear out what she terms the “major biases against women founders” that Bronze Valley exists to help erase — for example, in 2017, only 2.2 percent of all U.S. venture capital money went to women-owned companies — as well as the opportunity to further develop the organization’s investment tracks around minority founders and innovation. Second, she’s pleased to have the opportunity to be a part of Birmingham’s ongoing emergence as a technology and entrepreneurial hub.

“More and more,” Benetollo says, “people are figuring out that, if you’re looking at the South, you don’t have to go to Atlanta or Austin or Nashville to work for a growing technology company. That’s exciting, and so is the future of Bronze Valley. It’s surely something that is needed, and I’m happy to have a role in the investments they make and the coaching and expertise they provide to startups and growing companies. Hopefully, Bronze Valley will inspire other entities and individuals to that level of involvement.”

Launched late in 2017, Bronze Valley is working to create an education-to-opportunity-to-outcome pipeline for ethnic minorities and women in technology careers, the entrepreneurial ranks and other fields in which innovators will lead the way in creating the jobs of the future. In addition to providing access to capital, Bronze Valley’s efforts are concentrated on workforce development, providing value-added services to entrepreneurs and commercialization of science- and innovation-related technology discoveries.