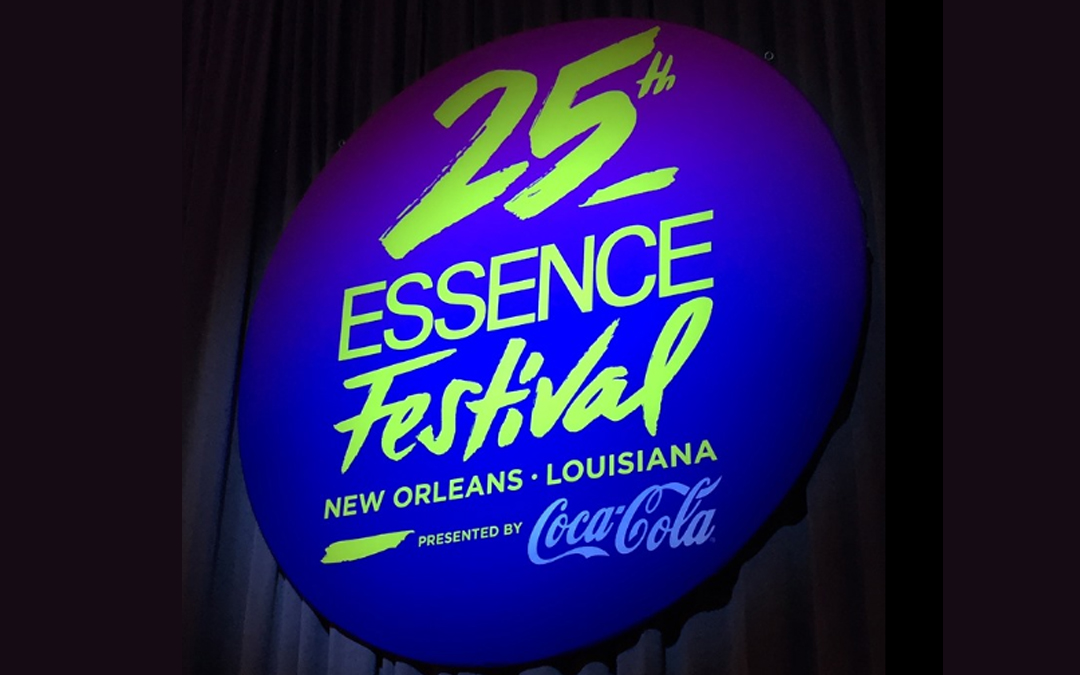 The 25th ESSENCE Festival was held over the July 4th weekend in New Orleans. The four-day festival included events ranging from political discussions to health and beauty pop ups to entrepreneurship-focused Q & A sessions. Bronze Valley found its niche with the “She. Is. Ready.” celebrationeld at New Orleans Jazz Market on Saturday, July 6.

In the spirit of the ESSENCE Festival as a women-centric event, Bronze Valley seized the opportunity to honor its portfolio companies’ female leaders. Each of these women founded companies rooted in technologies that offer simplified solutions to everyday issues. Among the honorees recognized were:

Other special recognitions included Bärí Williams of All Turtles, Courtney Caldwell of ShearShare and Anndrea Moore of Black Tech Women.

Bronze Valley recognizes the tremendous opportunity of investing in African-American women-owned business. Now in its second year, the “She. Is. Ready.” event was created to foster connections that will turn into capital and relationships that will turn into revenue. Bronze Valley recently announced investments in four technology companies, three of which are led by African-American women.

According to the 2018 State of Women-Owned Businesses report commissioned by American Express, African-American women-owned businesses represented the highest rate of growth in the number of firms between 2017 and 2018 of any group. The report went on to state that if revenues generated by minority women-owned firms matched those currently generated by all women-owned businesses, they would add four million new jobs and $1.2 trillion in revenues to the U.S. economy. But despite these positive statistics less than 1% of black women obtain funding for their startups, as reported by Fast Company.

“The mission of Bronze Valley is to create a pipeline to success for those that are underrepresented and underestimated,” John Hudson, Chairman of the board of directors for Bronze Valley, said during the celebration. “We are proud to take a moment during the nation’s largest and longest-running celebration of black women, to raise a glass to technology entrepreneurs and technology leaders who are changing the face of business with every success.

“The spirit of Bronze Valley is to help Silicon Valley be more reflective of all the people in this room who deserve a stake in the new economy,” Hudson added. “The women you’re meeting and that you see as part of our displays today are the vanguard making that happen.”