TechBirmingham’s Deon Gordon talks technology and the future of Birmingham 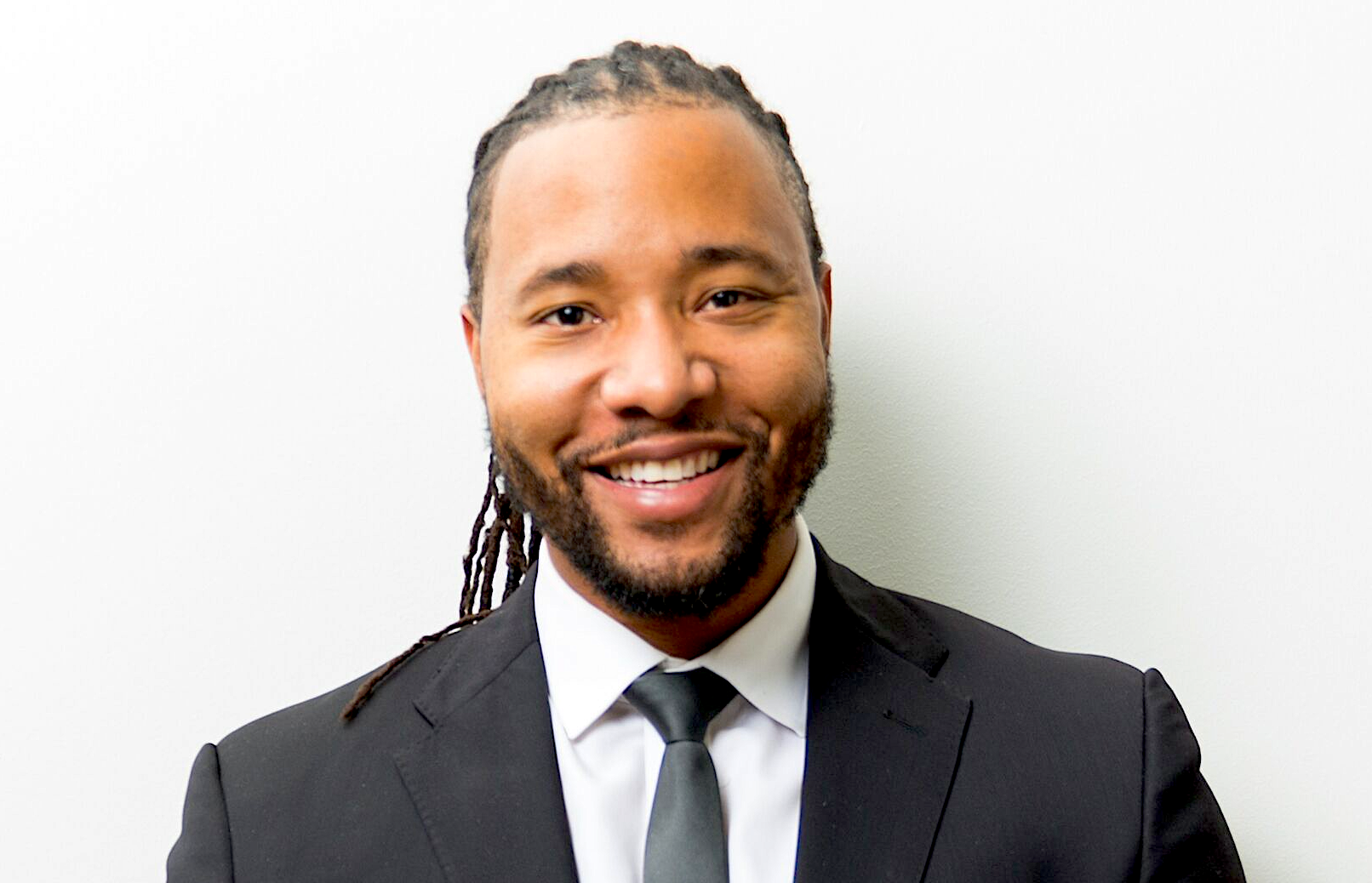 “Society is on the verge of some major changes,” says Deon Gordon. “A lot of that is because of, or empowered by, technology.

In Birmingham, we’re in a position relative to technology where instead of just being exposed to this global transformation from a risk perspective, we can leverage it to our advantage.”

Gordon is president and CEO of TechBirmingham. Billing itself as “the voice of technology” for Birmingham and the surrounding region, TechBirmingham has three key priorities: promoting the region’s strong existing base of tech companies; leading and supporting efforts to recruit and retain entrepreneurs, investors and other tech talent; and developing Birmingham’s workforce by providing and working to expand opportunities for training and education in tech-related growth fields.

With its established tech credentials — particularly in healthcare, scientific research, financial services and construction — Birmingham is primed to emerge among the nation’s leading centers for technology-based economic development. Efforts to “build out the ecosystem,” Gordon says, are increasingly driven by collaboration among key entities, contributing to a growing sense of civic momentum.

“It’s a great time to be in Birmingham,” enthuses Gordon. “As a community, we are becoming acutely aware of the challenges and the opportunities we’re facing, and we’re moving toward greater and greater collaboration in addressing both. I’ve never seen such a strong appetite for being on the same page.”

Gordon says that, as a Birmingham native, he finds that especially gratifying. A graduate of the city’s Ramsay High School, he left to attend Auburn University, where undertaking a few small entrepreneurial ventures “gave me my first taste of success merging technology and entrepreneurship.”

After earning his degree, Gordon returned to Birmingham. He spent five years working with tech firms before taking an offer to become director of business development for REV Birmingham, focused on revitalization and business growth in downtown Birmingham and other urban neighborhoods. All of that experience, he says, prepared him to take over at TechBirmingham last December, after the departure of previous CEO Jennifer Skjellum.

“Working with entrepreneurs,” Gordon says, “has given me insight into the challenges and complexities of what they go through to do what they’re passionate about. With that understanding and appreciation, we want to facilitate the process of giving technology entrepreneurs opportunities to bring their passion to fruition.

“If we’re successful in doing that, Birmingham will have a competitive edge for the foreseeable future.”

Capitalizing on that competitive edge means meeting some significant challenges head-on. In addition to the commitment to growing the entrepreneurial sector — including increasing access to startup and growth capital — Gordon stresses the need for greater investment of dollars and resources in what he calls the “keys to our long-term future,” the “cradle-to-career continuum” of education and workforce development.

Gordon hails Birmingham’s expanding network of activities like kids’ coding clubs, workshops and innovation camps sponsored by schools, businesses and organizations. He wants to build on that by working to make computer science an integral part of K-12 curricula, and by partnering with the University of Alabama at Birmingham and other tech-based institutions to ensure “a well-integrated pipeline for exposing kids to technology.”

“We need to make sure that kids are exposed to technology,” Gordon says. “Not just in ways that make it accessible and engaging, but that ultimately are empowering.”

Emphasizing the magnitude of empowerment he’s talking about, Gordon harks back to the civil rights era, when events in Birmingham accelerated the nation’s progress on civil rights and equality.

“Birmingham’s unique legacy gives us a sense of duty to make sure that what we do benefits people and communities that traditionally have been marginalized,” says Gordon. “Providing opportunities for individuals and families to better themselves impacts neighborhoods and the entire city.”

Aligning all of the forces to propel Birmingham to the forefront of technology-based development is Gordon’s work and personal mission. He’s dedicated to the idea that Birmingham’s time has come.

“This is the most excited I’ve ever been about our future prospects,” says Gordon. It’s encouraging seeing so many people and entities in Birmingham rallying around a core vision of what Birmingham is going to look like in the future — not just four or five years, but 20, 30, 40 years down the road. There’s a focus on maximizing what we’re good at and taking advantage of that coming wave.”