Mixtroz poised for continued growth in 2020 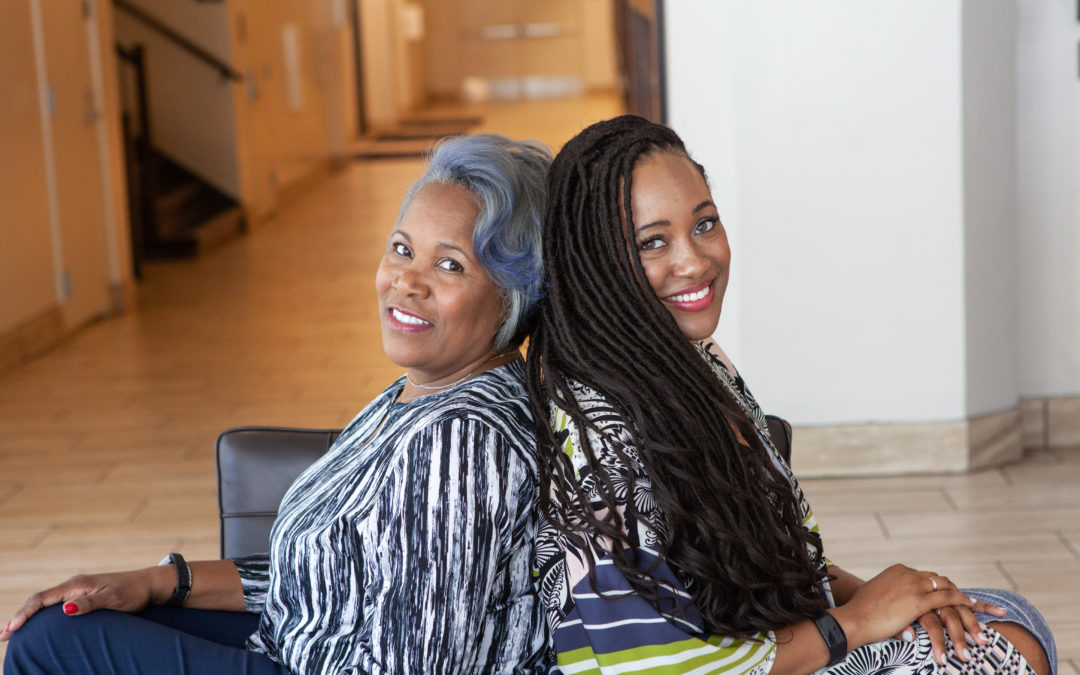 For Bronze Valley portfolio company Mixtroz, the fourth quarter of 2019 was a whirlwind of activity, culminating with several honors for its performance to date. According to co-founder and CEO Kerry Schrader, the pace will only increase during the coming year.

“As an entrepreneur, you sometimes have blinders on,” Schrader says. “You’re focused on being tenacious, on hustling every day to achieve your goals. You’re not always conscious of the signals you’re putting out and how people outside of those you’re trying to reach most immediately are picking up on them. Being recognized for what you’re doing can really give you pause to reflect and appreciate where you are and what you’ve accomplished.”

The first such recognition came from Entrepreneur magazine. In its October issue, the magazine featured Schrader — along with her daughter, Mixtroz co-founder and President Ashlee Ammons — in its inaugural list of “100 Powerful Women.” In including the Mixtroz team with others it acclaimed for “forging a new path forward, standing up for the values they believe in and building wildly successful businesses along the way,” Entrepreneur took note of their status as the 37th and 38th black women ever to close on $1 million in seed funding. 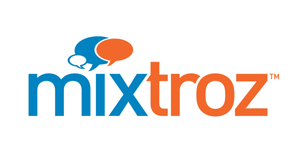 Also in October, Mixtroz won the “Emerging Business” category in the annual Small Business Awards of Alabama competition. Presented by the Chamber of Commerce Association of Alabama and the Business Council of Alabama, the awards are given in four categories, with judging based on a variety of professional and civic standards. Mixtroz was nominated by the Birmingham Business Alliance (BBA) in the “Emerging” category, which includes businesses that have operated for less than five years.

“That meant a lot because it’s a statewide competition,” Schrader says. “To be recognized through a nonpartisan review of our business — the services we offer, where we are in implementing our business plan — is incredible. BBA is a client of ours, so we were honored that they saw fit to nominate us.”

Finally, in early December, Schrader was a finalist in the “10 or Fewer Employees” category of the Birmingham Business Journal’s 2019 CEO Awards. While pleased to have been nominated for the honor, Schrader says the best thing about the competition was the three-minute testimonial video submitted on her behalf by April Benetollo, CEO of Birmingham-based Momentum. Describing Benetollo — a member of the Bronze Valley board of directors, with whom she serves on the BBJ’s Leadership Trust — as “one of the first women who reached out to us and offered her support” when Mixtroz relocated to Birmingham from Nashville in 2018, Schrader says that kind of support exemplifies the factors that are contributing to Birmingham’s “up-and-coming” status in the entrepreneurial world.

“Hearing what April said in that video was so humbling,” says Schrader. “Having a person whom I know and respect talk as she did about our accomplishments in this community and the role she expects us to play in its future was better than winning. And it speaks volumes about how relationships work in Birmingham.”

As for the future of Mixtroz, Schrader views the company’s recent honors as evidence that “we’re getting traction.” While she and Ammons take pride in their ability to “hustle” and keep the company growing, Schrader says their greatest accomplishment over the past year has been getting processes in place to support their objectives.

The “number one” objective for Mixtroz in 2020 is continued client acquisition, with a concentration on colleges and universities as well as business enterprises. In addition, Schrader and Ammons are preparing to launch another round of fundraising during the first quarter of the new year.

“We’ve had double-digit growth year-over-year since we started in 2014,” Schrader notes. “But that’s not our measure of success. The real success has been getting a method to the madness, surrounding ourselves with a great network of advisors and an outstanding team who have helped guide us around some of those scary corners.