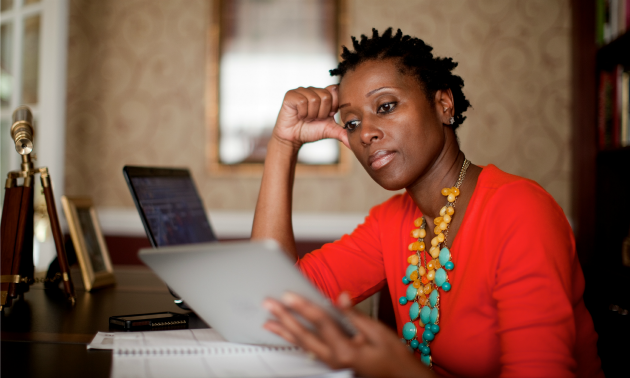 For America’s 11 million minority- and women-owned business enterprises (MWBEs), access to capital remains the most important factor limiting their ability to grow and scale. The Minority Business Development Agency (MBDA) of the U.S. Department of Commerce and the National Association of Investment Companies (NAIC) recently announced an initiative to address that issue.

MBDA awarded a $1.4 million grant to NAIC, which is the nation’s largest network of diverse-owned and emerging private equity firms and hedge funds. The grant will establish the Minority Growth Equity Fund, aimed at facilitating the aggregation and deployment of approximately $1 billion in growth capital targeted for minority-owned businesses. According to representatives of the two organizations, the grant demonstrates both recogn

ition of the obstacles historically faced by minority business owners and the need to prioritize helping MWBEs overcome ongoing challenges to their growth, including the ability to scale their businesses.

“The importance of minority-owned businesses to our nation’s economy cannot be overstated, but the entrepreneurs who run them are often overlooked in the growth equity market,” said NAIC President and CEO Robert L. Greene. “With the support of the MBDA and the efforts of our member firms and others, this initiative will help position many of these businesses for enhanced contributions to the American economy of the future.”

to increasing the amount of capital available to MWBEs poised for growth, the new initiative is tasked with quantifying the demand for and current supply of capital available to minority- and women-owned firms. Leveraging its expertise and broad network to attract and invest additional growth capital, the initiative will empower MWBEs to drive substantial job growth and wealth creation, making significant economic impacts in underserved communities across the nation, said MBDA National Director Henry Childs II.

“According to the U.S. Census Bureau, the number of minority-owned small businesses in the United States is growing at a faster rate than small businesses in general,” Childs said. “But despite their growth rate, minority-owned firms continue to have a much harder time accessing capital. MBDA is committed to addressing that need through forward-thinking investments like the Minority Growth Equity Fund.”

MBDA is the only federal agency solely dedicated to supporting the growth and global competitiveness of America’s minority business enterprises. The agency’s programs and initiatives are intended to better equip entrepreneurs to create jobs, build scale and capacity and expand into new markets.

Founded in 1971 and based in Washington, DC, the NAIC is comprised of 75 member firms representing over $150 billion in assets under management. While focused primarily on increasing access to capital, the organization also produces research on issues affecting minority entrepreneurs.

According to Forbes magazine, one of the “largest and most influential members” of the NAIC is Vista Equity Partners. That firm is led by billionaire Robert Smith, who made news last spring when he pledged to pay off the student loans of the entire 2019 graduating class of Morehouse College — a donation that ultimately totaled $34 million. Other large NAIC members identified by Forbes are Advent Capital Management, Sycamore Partners and Valor Equity Partners.