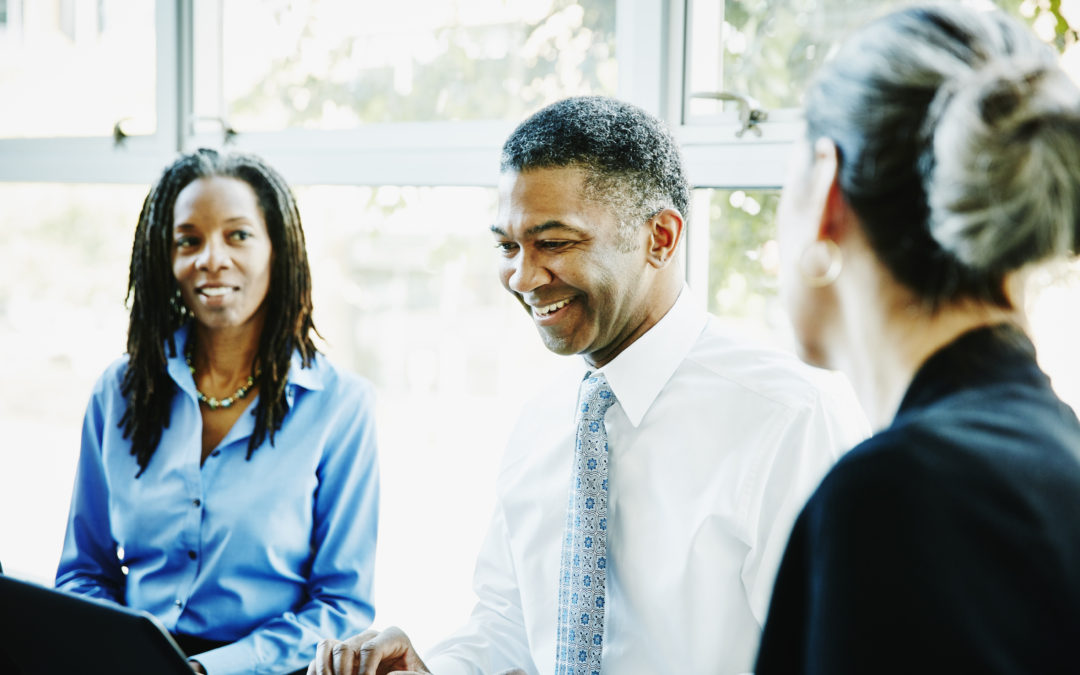 Bronze Valley was launched almost two years ago, with the mission of creating an education-to-opportunity-to-outcome pipeline for communities historically underrepresented in technology careers and in fields where innovators will create the future. One component of that mission — investing in, advising and otherwise nurturing startup and early-stage entrepreneurs — received a substantial boost recently, with the certification of Bronze Valley as a Community Development Financial Institution (CDFI).

“This designation solidifies our status as a community development-focused venture fund,” explains Bronze Valley President Neill S. Wright, referencing the U.S. Department of the Treasury program that was created in 1994 to promote economic revitalization and community development through investment in and assistance to CDFIs. Currently, there are over 1,000 CDFIs operating in the United States, with at least one in every state, as well as in the District of Columbia, Guam and Puerto Rico. In FY 2017, CDFIs originated a reported $5 billion in loans and investments.

“This certification gives Bronze Valley access to competitive grant capital opportunities directly from the CDFI Fund,” Wright says. “It enhances our capital formation strategy. It also creates opportunities for Bronze Valley to provide value to founders beyond capital, including advisory services and other programming such as an entrepreneurial curriculum and a C-suite on demand.”

In addition, CDFI certification allows Bronze Valley to access other sources of capital, particularly from banks. Under the Community Reinvestment Act (CRA), which is designed to encourage banks and saving institutions to meet the needs of borrowers in all segments of the communities they serve, banks receive CRA credit for investing in CDFIs. Wright notes that Bronze Valley has initiated discussions with several local financial institutions, encouraging them to explore partnership opportunities available as a result of the organization’s status as a CDFI.

“For the banks, this is an opportunity to develop partnerships in a way that they ordinarily would not be able to do,” Wright says. “Banks often find it difficult to lend to startups, which generally do not have an operating history. This is a way for local financial institutions to support the technology ecosystem through community development investment activity. There’s a double bottom-line benefit here.”

According to Wright, Bronze Valley is “fairly unique” among the nation’s CDFIs. The vast majority — just under 99 percent — are institutions that utilize loans and other debt products, including banks and thrifts, credit unions, loan funds and depository institution holding companies. Bronze Valley is one of only approximately 15 venture capital funds currently certified as a CDFI. Wright says that’s in keeping with Bronze Valley’s objective of leveling the playing field for minority and female entrepreneurs.

“Our approach is different,” says Wright. “We’re catalyzing innovation and economic growth by providing capital to companies that, historically, have not been able to access it. Underrepresented and underestimated founders have also had less access to robust angel networks, and generally have not had family or friends in position to help fund startups.

“Bronze Valley is solving for this problem and filling the void.”

In addition to providing venture capital, the nonprofit Bronze Valley hosts a conference and is developing online resources and an entrepreneurship and innovation coaching program. Earlier this year, the organization unveiled its first four portfolio investments, and plans to announce a fifth in October. The CDFI certification represents a critical stage in the organization’s development.

“It is truly catalytic for us,” Wright says. “It accelerates the process we have been engaged in for almost two years. This will increase our growth trajectory, assist us in supporting more entrepreneurs and provide additional support for our portfolio companies. We’re excited about the future.”