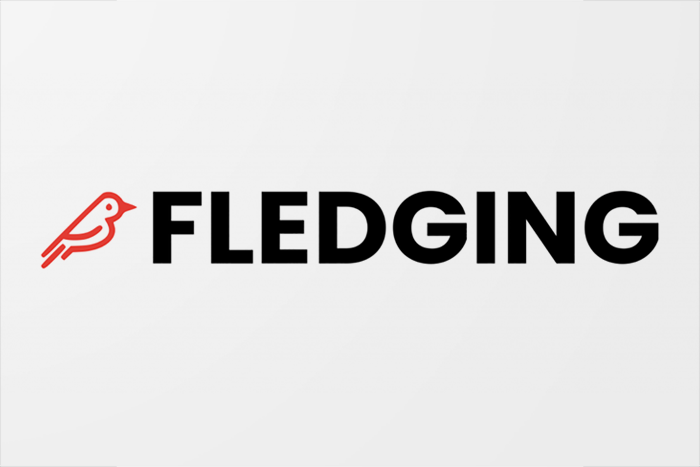 In May of this year, consumer electronics startup Fledging completed a capital raise that netted $1.1 million from a group of investors in its home city of Birmingham. For the company, which launched officially in January 2018, the fruitful capital round affirmed both the promise and early success of Fledging’s business model and its commitment to continuing to grow and flourish in the city where it was founded.

“The process of fundraising is time-consuming,” acknowledges Weida Tan, the company’s co-founder and CEO. “But for us, it was also very rewarding. As we expected, it demonstrated that the community around venture capital and innovation in Birmingham is very tight-knit. Investors here are always looking for opportunities to support local companies and entrepreneurs.”

Fledging provides affordable solutions for replacing software and hardware to upgrade storage capabilities for Apple computers. The new capital will support talent acquisition and sales and marketing, as well as research and design of new products. The company launched its seventh product earlier this year — Shell Thunder, a novel external device designed for use with gaming, photo and video editing, content creation and other activities that require high-speed storage. Tan says four more products will be released during the second half of 2019. 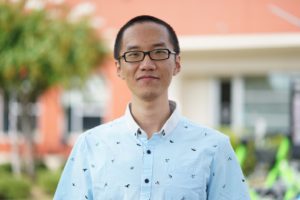 According to Tan, the pace of innovation at Fledging is in keeping with the company’s stated mission of “making premium electronics for everyone.” Prior to Fledging’s entry into the market, Apple users who wanted to upgrade their storage capabilities paid twice as much as other computer owners, Tan says. He adds that providing “best-in-class” solutions that are more affordable and power-efficient — and which receive superior customer satisfaction ratings — fills needs in a way that will continue to drive his company’s growth. Already, Fledging has served over 6,000 customers in more than 90 countries.

“The hardware industry is broken,” Tan declares. “Consumers either pay too much or buy knockoff junk. We believe in a third option, which is getting the best quality at a reasonable price. The demand is there, and as we continue to launch products in the area of computer accessories and to innovate by listening to what customers tell us they want, we expect to grow exponentially.”

That potential for sustained growth helped Fledging conclude its strong capital round. The Birmingham-based group of investors was led by McKinney Capital, with participation from other private and strategic investors that included the Alabama Capital Network and Bronze Valley. Tan says the support his company has received is indicative of the enthusiasm among investors who are helping to fuel the increasingly robust startup culture in Alabama’s largest city.

“As we’re seeing a growing number of companies beginning to realize, Birmingham has advantages that are only becoming more pronounced as time goes by,” says Tan. “For one thing, in a more expensive area, a hardware startup like us couldn’t make it. The cost of living here helps ensure that we not only survive, but can thrive. All of our core activities are being done in Birmingham, and this is where we will be for the foreseeable future.”

A native of Beijing, Tan arrived in the Birmingham area at age 17, as an exchange student at Pell City High School, 35 miles east of the city. Though he recalls being the only Asian in the small town, he refers to his host family as “angels on earth” who treated him “like their own son,” to the point that Tan still calls them once a month and visits them during the Christmas holiday. His affinity for the area led him to the University of Alabama at Birmingham, where he earned a bachelor’s degree in Mechanical Engineering, and his master’s and doctorate in Computer Science.

Tan’s enthusiasm for Birmingham extends to the way the community is going about building for the future. He points to Bronze Valley and its mission of creating opportunities in technology and entrepreneurship for minorities and women as an example of the city’s commitment to promoting diversity and inclusion as critical components of innovation.

“Bronze Valley is exactly what is needed for underrepresented entrepreneurs and others in technology fields to succeed,” says Tan. “It’s about creating jobs, but it goes beyond that. It’s about creating opportunity, building a community of people who want to give back. It’s an exciting time to be in Birmingham, and I’m glad to be a part of it.”

Fledging is one of four initial portfolio investments announced by Bronze Valley in July. The others are social engagement technology provider Mixtroz, web-based human resources analytics dashboard Employee Cycle and Babypalooza, a platform that creates and nurtures community for new and expectant moms. Announcement of a fifth Bronze Valley portfolio company is expected soon.